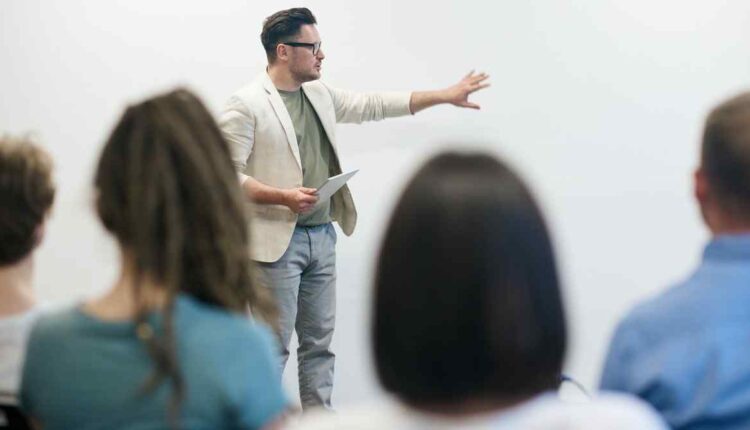 When it comes to B schools in India, students often get confused between the two of the most reputed institutes, FMS vs IIM. If you are standing at the junction of IIM vs FMS, then this article will advise you about the considerable differences between the two schools. From infrastructure, campus, and brand value to fees, and placements, there are several parameters to compare these two popular B Schools in India. We will help you make an informed decision about choosing the right college for you. Read now.

Given below are the valid points that differentiate these two well-known business schools:

IIMs and FMS each have a unique brand value that they have developed over time. However, due to their extremely high brand value, Indian Institutes of Management (IIMs) are in a league of their own as compared to FMS Delhi. Although FMS is a well-known institution, it has a lower brand value than IIMs. Indeed, the IIMs are considered the MBA Oxfords of India. As a result, potential MBA candidates are drawn to their institutions magnetically.

Generally speaking, the IIM institutes charge an enormous fee of INR 10,00,000 per year (average) because their brand value is higher than that of competitors. When compared to FMS, this fee is very expensive.

For the two years of the flagship MBA program, FMS Delhi charges about INR 65,690 fees, which is significantly less than what IIMs charge.

As a result of a more reasonable fee structure than the IIMs, FMS Delhi has an advantage over them.

On the other hand, the IIM institutes have modern infrastructure and facilities that live up to their standards and reputation. In addition to large classrooms, seminar halls, open spaces, libraries, and art auditoriums, IIMs also have hostels for student accommodation.

According to statistics, IIM alumni make an average of about 18 LPA. However, FMS Delhi also offers an average salary package of INR 15.4 LPA, which is not very less compared to IIM placements. It can be said that the placements offered at both institutes are essentially the same.

There aren’t many differences in the campus IIM vs FMS placements because the companies that visit and offer placements to students are quite similar. Both the institutes promise placements in reputable companies.

The chances of being accepted into prestigious companies and organizations are on par with those of IIM institutes, even though FMS does not receive offers from the top consulting strategy firms. The only advantage that FMS Delhi has in terms of placements is the low strength of the batch, which reduces the level of competition. So, even an average performer is highly likely to be well placed, which may not always be possible at the IIMs.

Both IIM and FMS are the most reputed B schools in India offering promising career prospects and salaries. It is up to the students to choose and pick college as per their priorities and preferences. While some people prefer the reputation of college over fee structure, others may consider fee as an important factor determining their college decision. We have included the most important parameters differentiating both the B schools. If you want to know more about IIM and FMS admissions, placements, and other things, you can visit CollegeSearch.  CollegeSearch is one of the largest educational platforms that connects colleges, students, and alumni.

International Preschools: What to Look For and How to Choose

Prospective career opportunities in the…

What to look for when choosing a degree…

The Parent-Student Relationship In…