Why is Java the Ideal Language for Web Development? 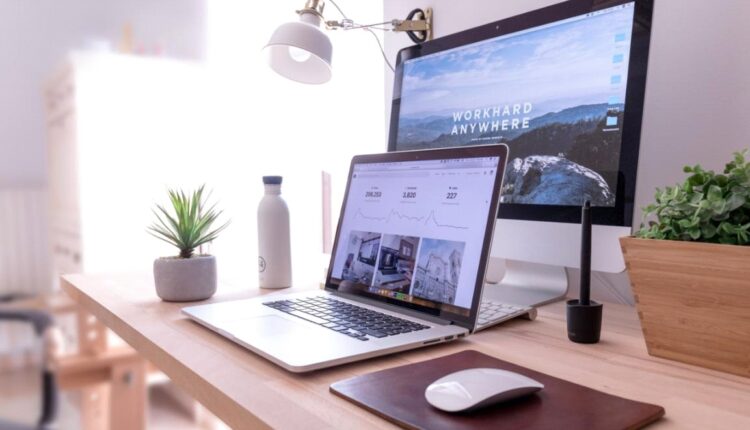 Web development is the creation of content that can be used on the World Wide Web. This content is hosted on web servers that allow users to access the content from any device via an internet connection. While some content (pages) on the web is static and remains the same, the changing needs and preferences of the users have enhanced the need for developing dynamic and interactive content. This task of creating customizable dynamic content for the users is possible via the use of complex web applications and programming languages that allow scripting.

The main features of this write-once-run-anywhere language are:

Why Choose Java for Web Development?

Java is suitable for developing web applications because of its ability to communicate with a large number of systems. Although many other programming languages are available for web development, Java is widely preferred because of its ease of learning and vast availability of resources.

Another feature that makes Java programming popular is its platform independence which means that the Java code can be run on any device irrespective of the operating system. The language can even be used for developing mobile applications. This is why Java is widely used in online stores, search engines, games, social media networks, content management systems, and even advertising.

Get ready to enter the field of web development by taking the first step of joining a Java certification course and learning the nuances of this highly popular programming language. Follow this up by choosing an integrated development environment or IDE and a framework (a collection of packages and libraries to allow faster programming) for creating complex web applications. You can learn this programming language side by side while doing any other course even a PGDBM banking course.

What is Active Learning and Why is it So Important?

What Is TEFL International, How Does It Work, And Why Should You Care?

Prospective career opportunities in the…

What to look for when choosing a degree…

The Parent-Student Relationship In…